Airstrikes Kill in Karenni State While an Estimated 100,000 Flee

Airstrikes Kill in Karenni State While an Estimated 100,000 Flee

On 31 May at 1700hrs, the Burma Army attacked Demoso Town in Karenni State; they shot on and off for two hours, with two different helicopters. One was a Russian attack helicopter Mi 35. One person was killed in the attacks and six were wounded. Almost every villager in Demoso and Hpru So have evacuated and are now displaced in the jungle. The Karenni National Progressive Party (KNPP) estimates that there are nearly 100,000 internally displaced persons (IDPs) now in Karenni State since these attacks.

The Burma Army has sent reinforcements into Demoso area. They have started to burn the houses of suspected sympathizers believed to be involved with the Civil Disobedience Movement (CDM) or People’s Defense Force (PDF).

IDPs are in need of food, shelter and medicine as the rainy season has begun. 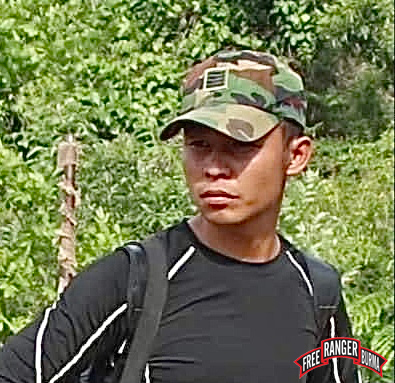 All Lo Sein before he was killed by the Burma Army

All Lo Sein joined FBR in 2017 when he was 19 years old and told us that he wanted to learn how to help his people more. He was the second son and had nine brothers and sisters. He conducted relief missions after his initial training and also helped organize community support efforts. He was a kind, intense, dedicated and brave man who loved others more than his own life. He was gunned down by Burma Army troops when he placed himself between the troops and the townspeople they were attacking. Read more about him in the following FBR field report:

Thank you and God bless you 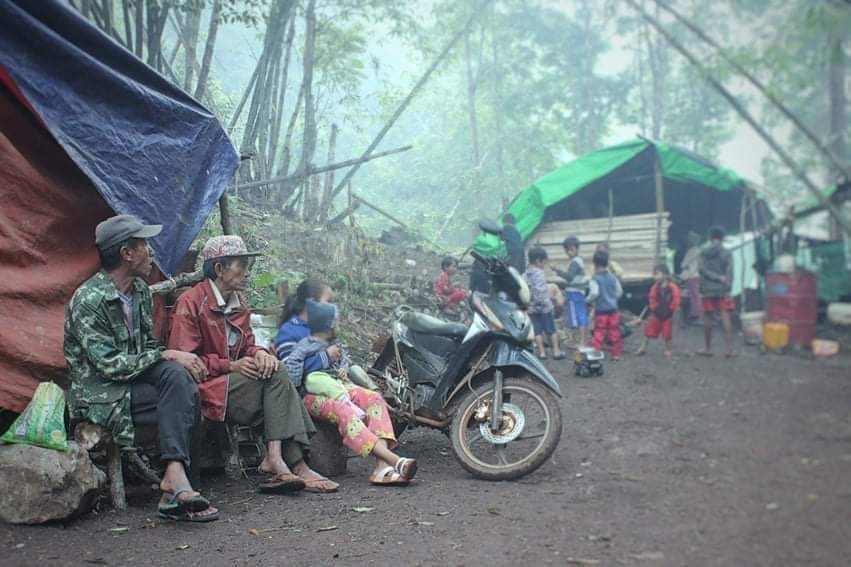 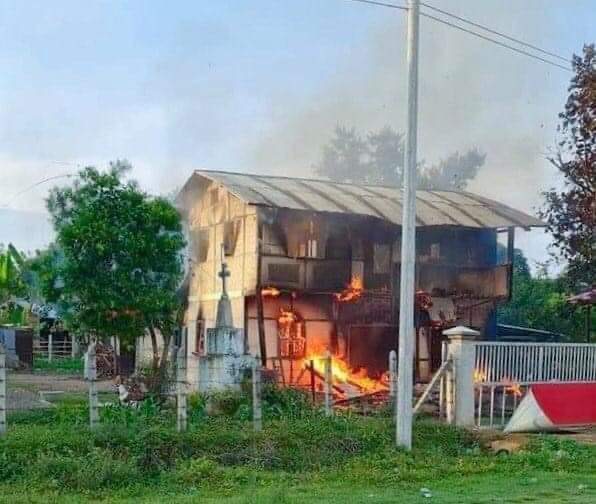 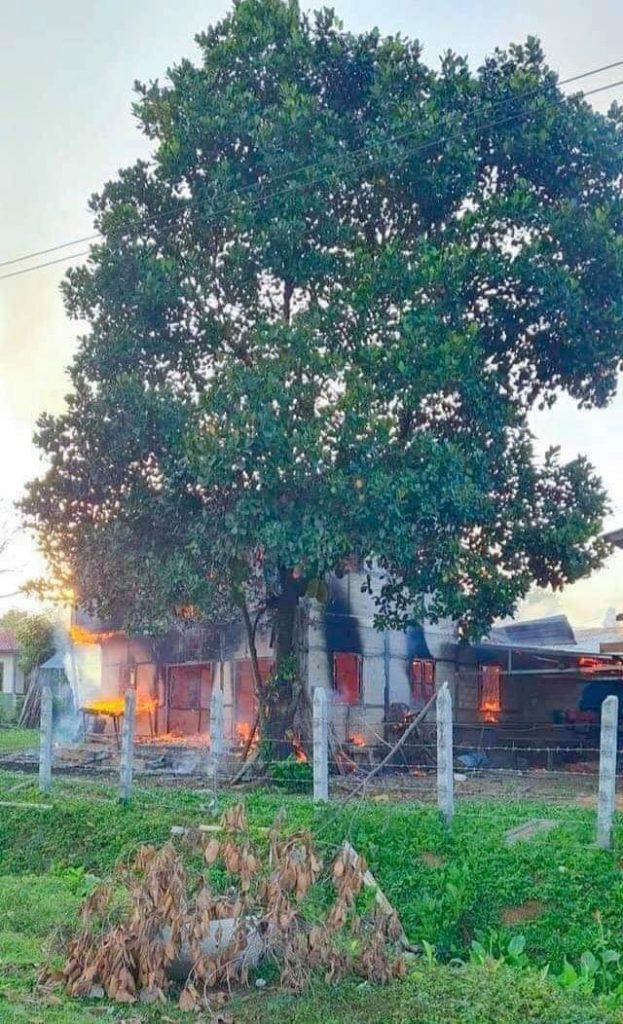 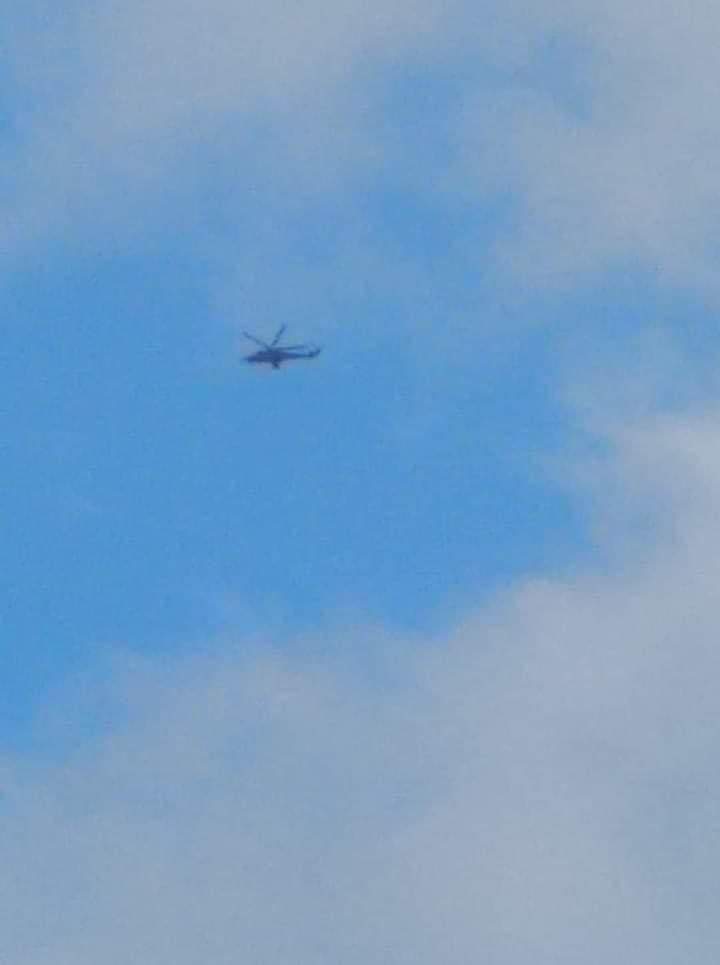 Rounds pictured below were all shot by Burma Army ground troops – mortars and rocket rounds. 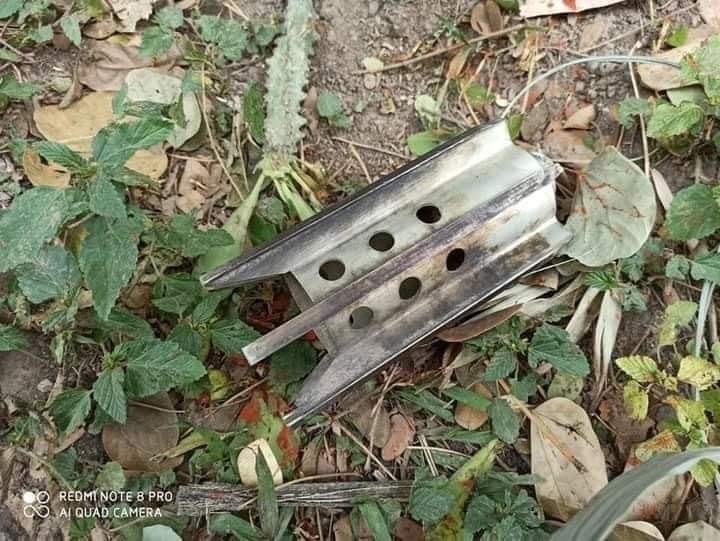 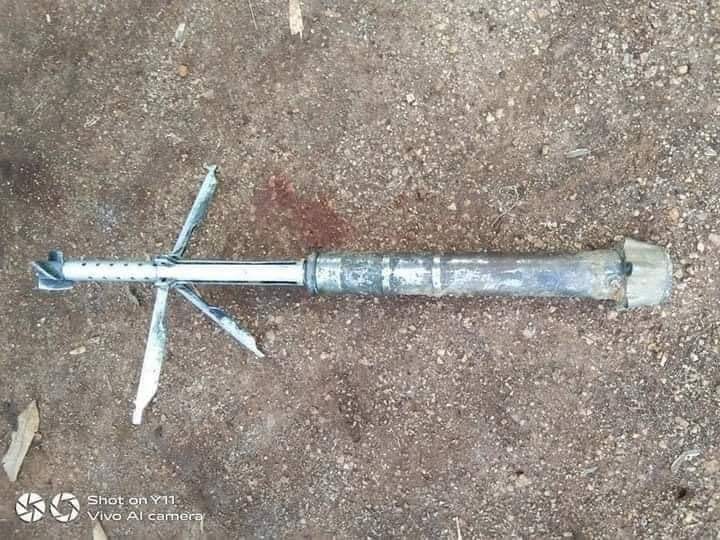 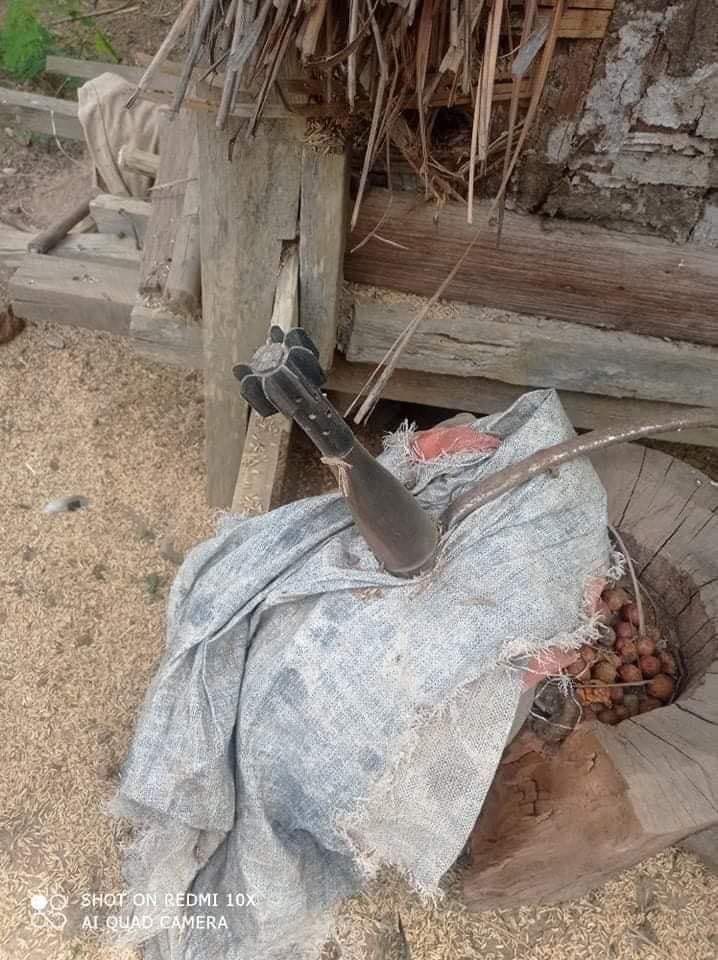