We are sad to inform you all that we lost one of our Karenni Rangers last week. All Lo Sein was killed by the Burma Army on 27 May as he was rescuing civilians trapped under fire by the Burma Army in Demoso Town.

All Lo Sein joined FBR in 2017 when he was 19 years old and told us that he wanted to learn how to help his people more. He was the second son and had nine brothers and sisters. He conducted relief missions after his initial training and also helped organize community support efforts. He was a kind, intense, dedicated and brave man who loved others more than his own life. He was gunned down by Burma army troops when he placed himself between the troops and the townspeople they were attacking.

His family and team honored All Lo Sein at his funeral and mourn his loss. We grieve with them and will help his family as much as we can. All Lo Sein is one of the over 1000 people killed by the Burma regime in cities, towns and in attacks against the ethnics in ethnic areas since the coup of 1 February 2021.

In addition to All Lo Sein, the Burma Army killed two men in Demoso, Alfred Ludu and Patrick Boe Reh, 20 and 21 years old, who were taking food to people displaced by the fighting. These two men were Catholics and earlier the Burma Army troops killed four Catholic parishioners as they hid in the Sacred Heart Church near Loikaw. Due to increased attacks, thousands of Karenni have now fled into hiding in the jungle.

We believe the death of All Lo Sein and the others will not be in vain and that as more people stand together for love, justice and freedom, change will come to Burma. Thank you for caring, and for standing with All lo Sein and all who love liberty and reconciliation in Burma. 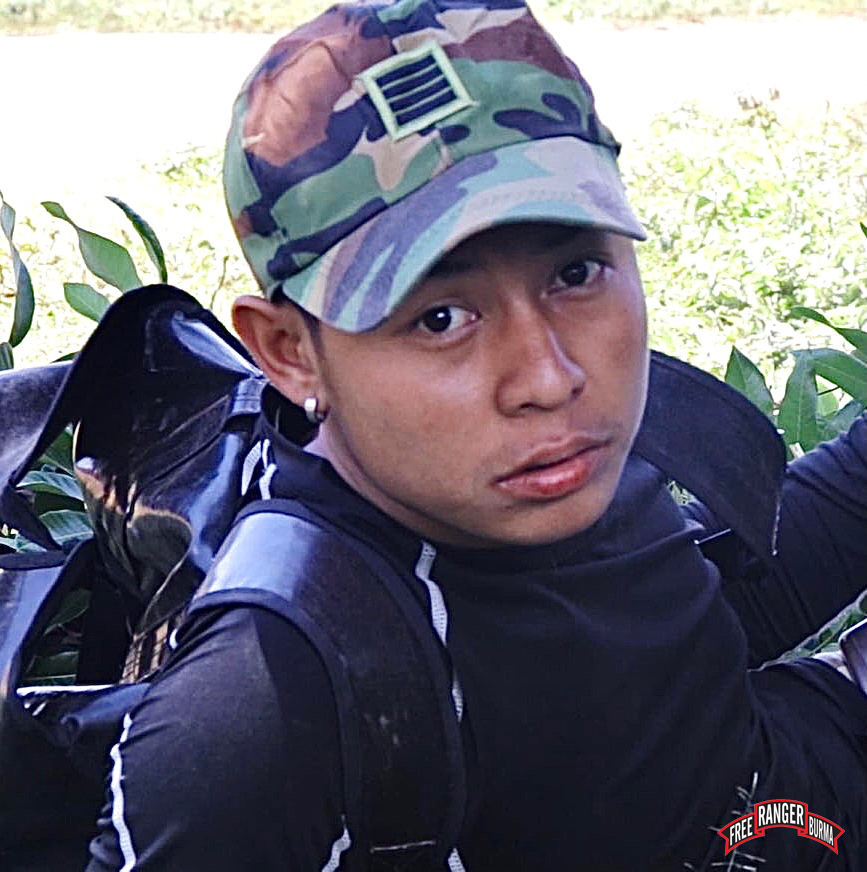