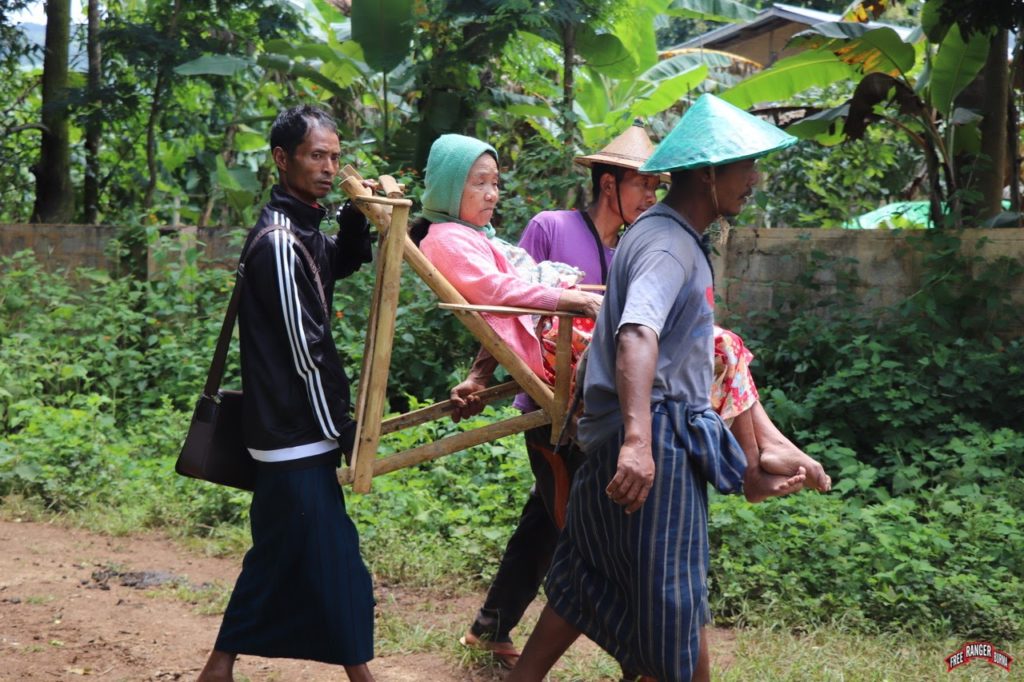 12 August 2021, De Moh So Township and Hpruso Township border: Three villages fled into the jungle as heavy fighting between Karenni forces and Burma Army broke out. Htee Paw So, Htee Klu Daw and Daw Nyie Khu villages all faced mortaring and fighting. One villager, a 30–year–old woman near Htee Paw So Village, was wounded as all the villagers attempted to flee into the jungle.

The next day, 13 August 2021, three more villages in De Moh So Townshipp ran into the jungle as the fighting moved into their area. Daw Ta Da, Htee Phoe Klo and Htee Thel Klo villages all fled.

On 14 August 2021, Karenni rangers performed a GLC program for IDPs who had fled in Taw Khu Village, Hpruso Township, Karenni State. Over 122 children and 56 adults attended the program.

These IDPs join over 100,000 other IDPs in Karenni State as fighting continues there. Below are photos from Free Burma Ranger teams documenting and helping the IDPs flee the fighting area. Please continue to pray for Karenni State and the situation in Burma. 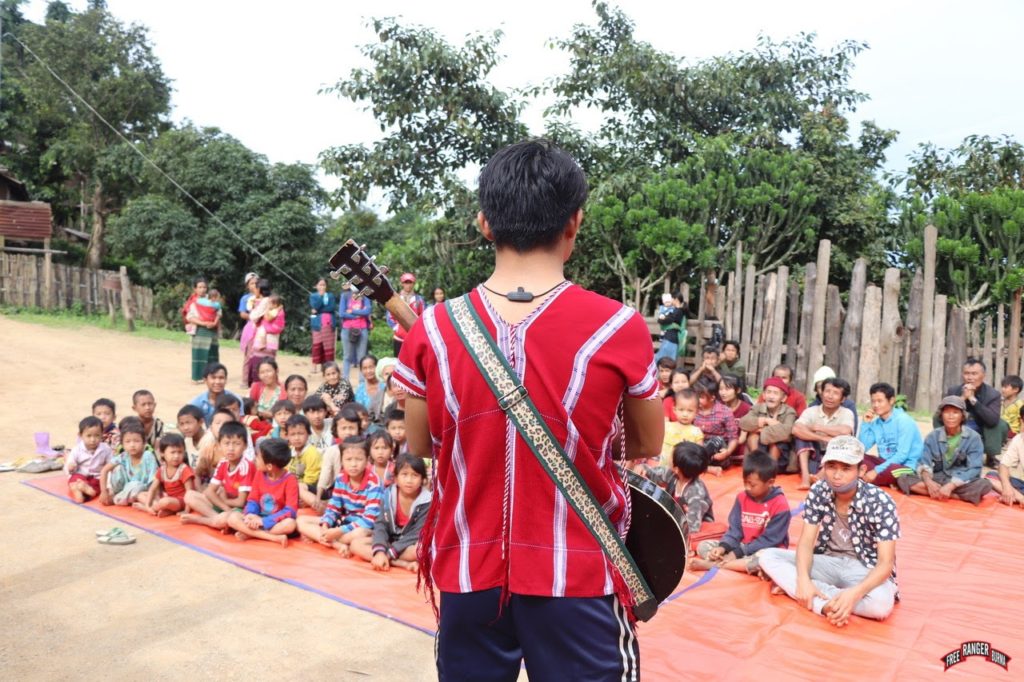 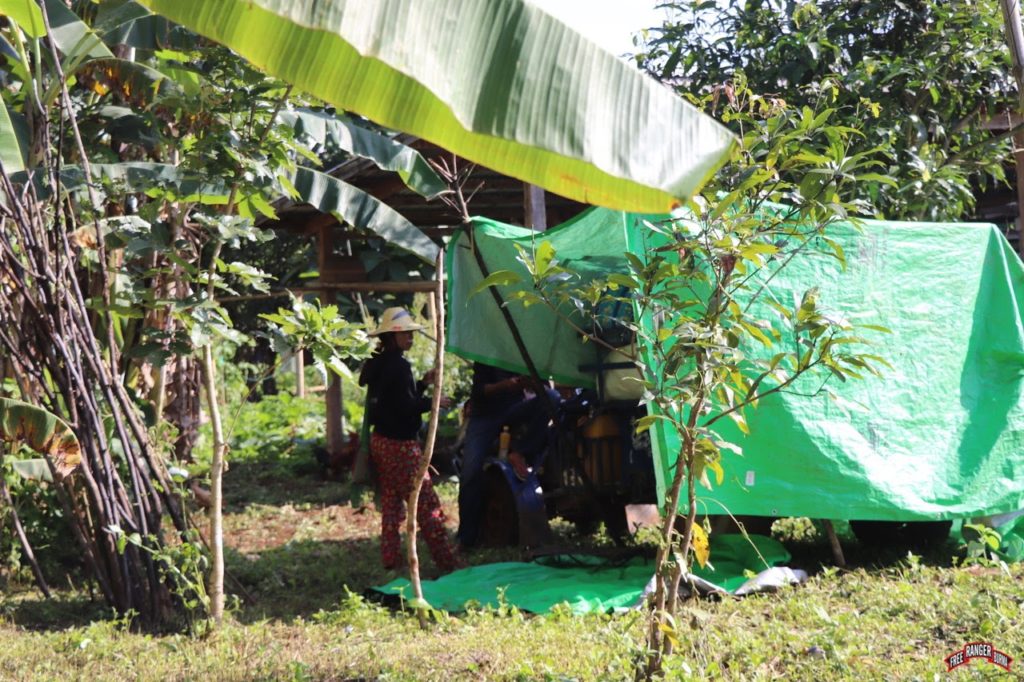 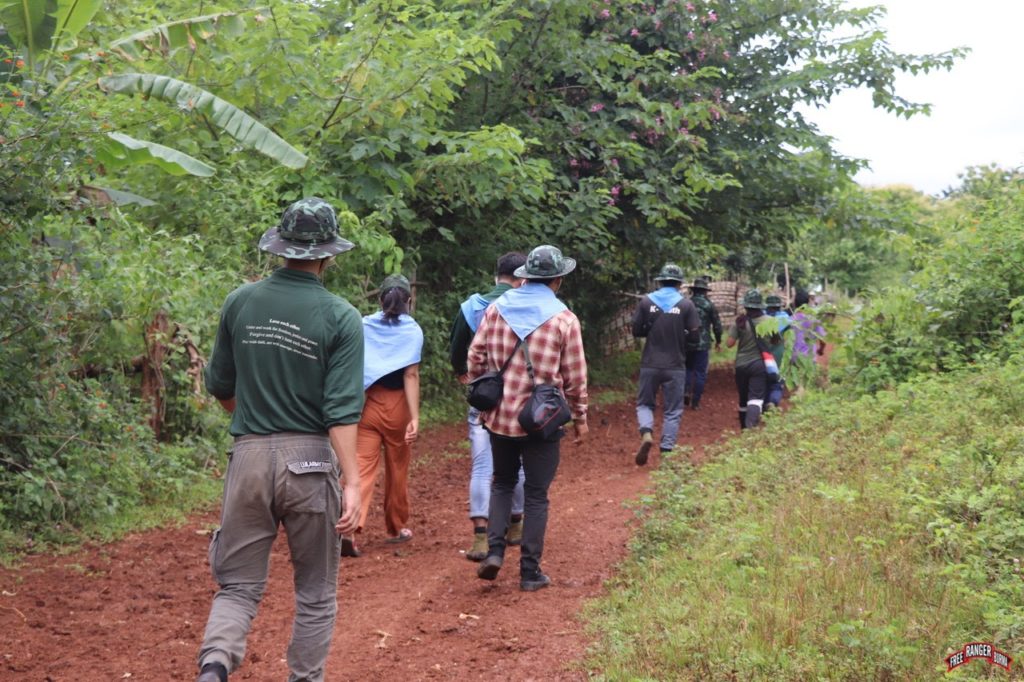 31 July 2021 in northeast Loikaw, Karenni State, for over five hours, Karenni National Progressive Party (KNPP) and Peoiple’s Defense Force (PDF) forces fought with over 70 Burma Army soldiers from Light Infantry Battalion (LIB) 261. Burma Army soldiers are trying to move into and control more and more land in Karenni State. They fired mortars and 60mm and 79mm machine guns during the battle. One Karenni civilian, Nga Reh, was hit by a bullet in his right wrist as he was running back from his farm.

24 July 2021, at Sein Sar Kar IDP camp, FBR Karenni KNPP and UKSY Ranger teams put on a Good Life Club program for over 200 villagers who had fled Burma Army attacks. After the program one villager said, “Today is the happiest day for everyone since we had to run. We are so happy that the Rangers came to encourage us, dance with us, sing with us, and make us laugh.” The Rangers put on the program to remind the IDPs that they are not alone, not forgotten about, and that God is with them. 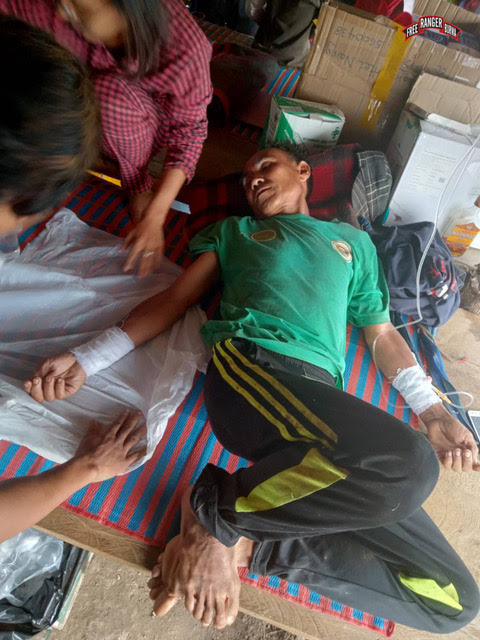 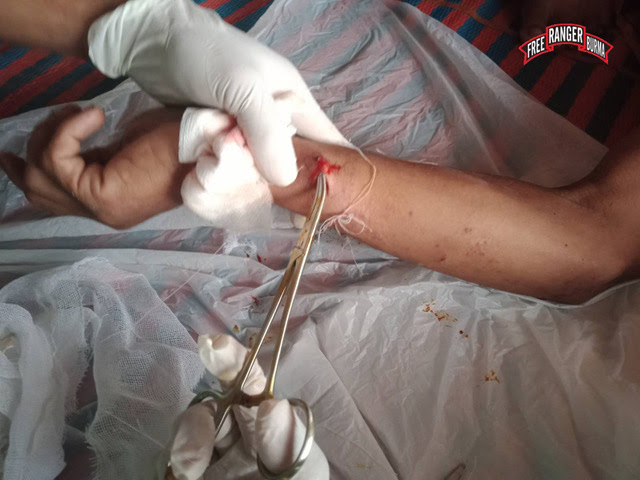 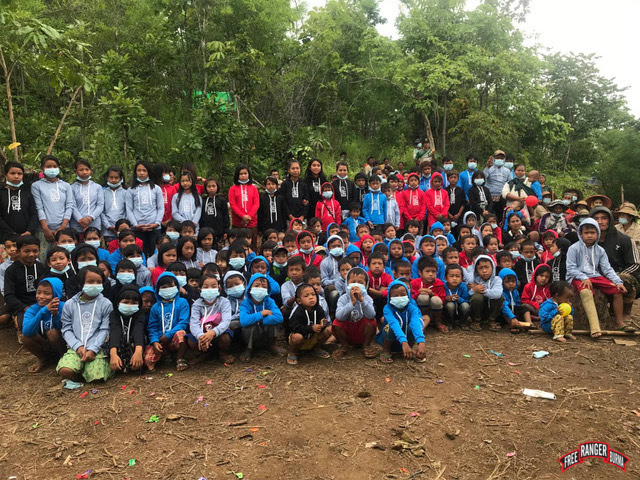 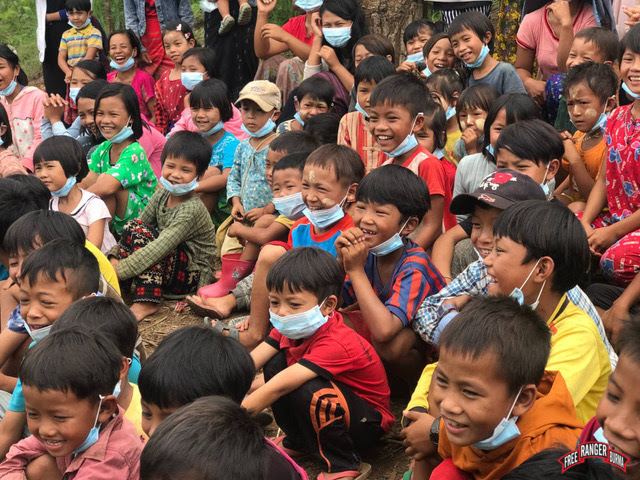