So far, there are three people dead and eight wounded, and more than 2000 people in the area have fled their home and are hiding in the jungle.

Remains of two of the people killed by Burma Army airstrikes 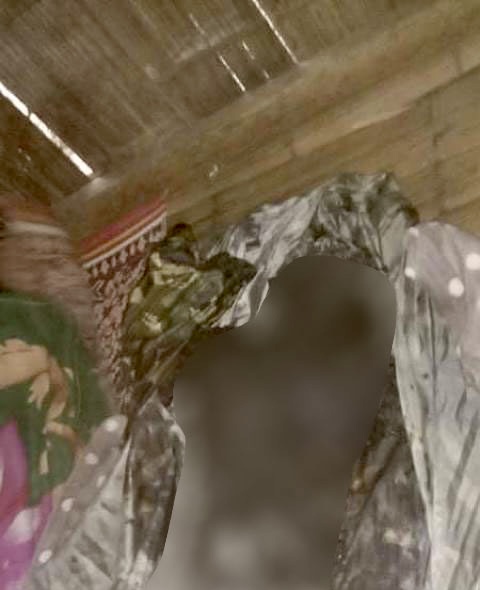 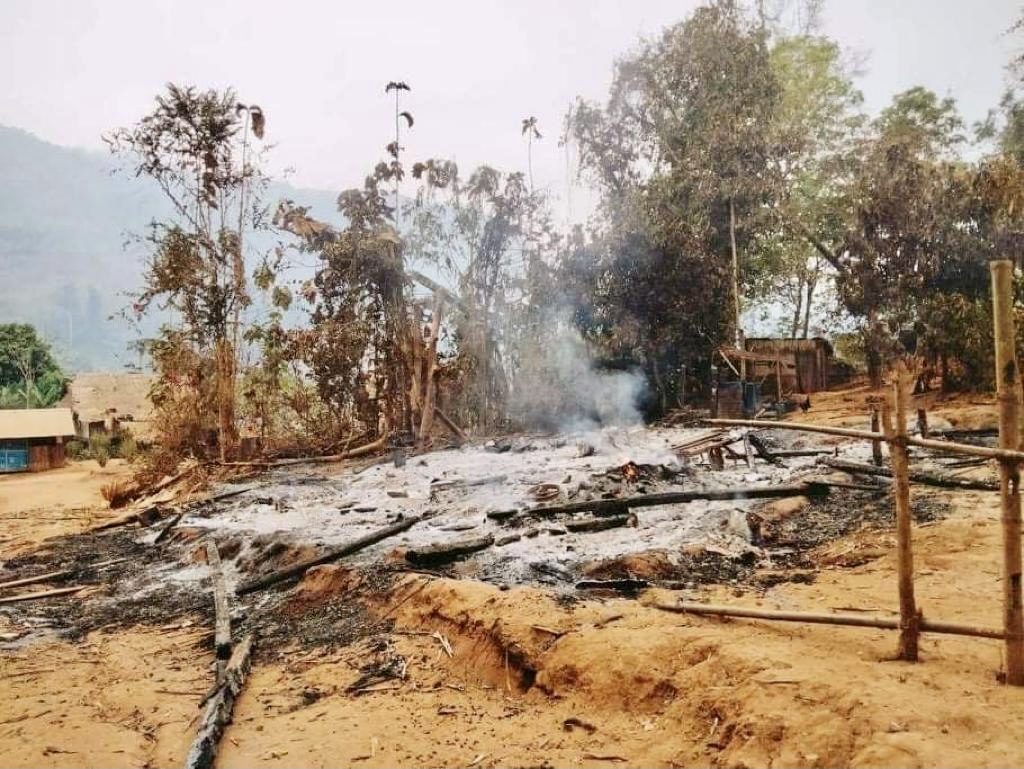 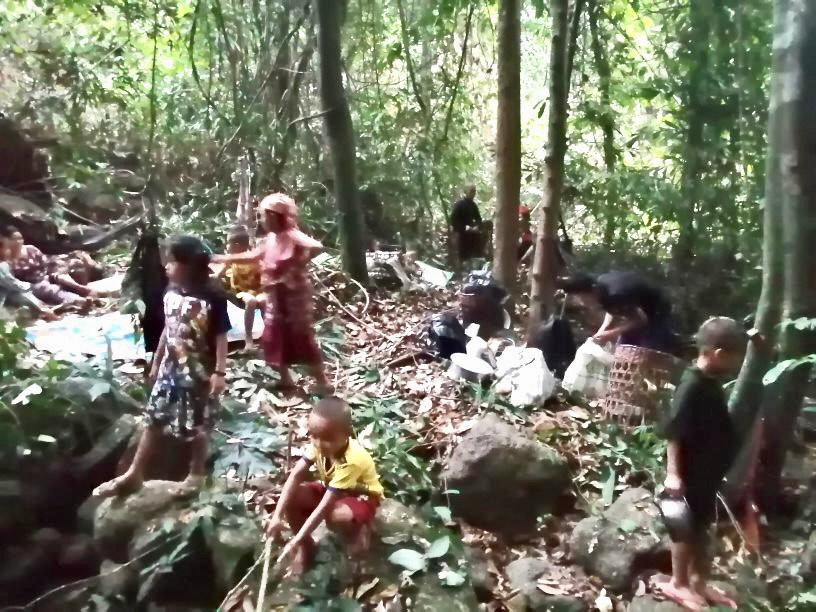 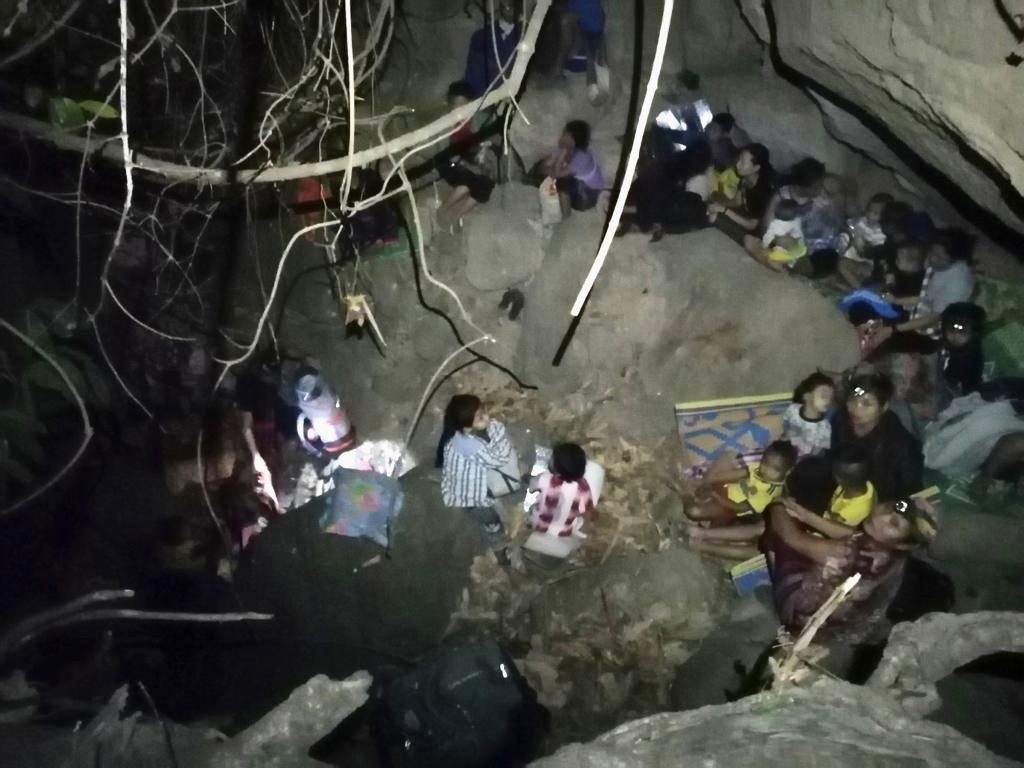 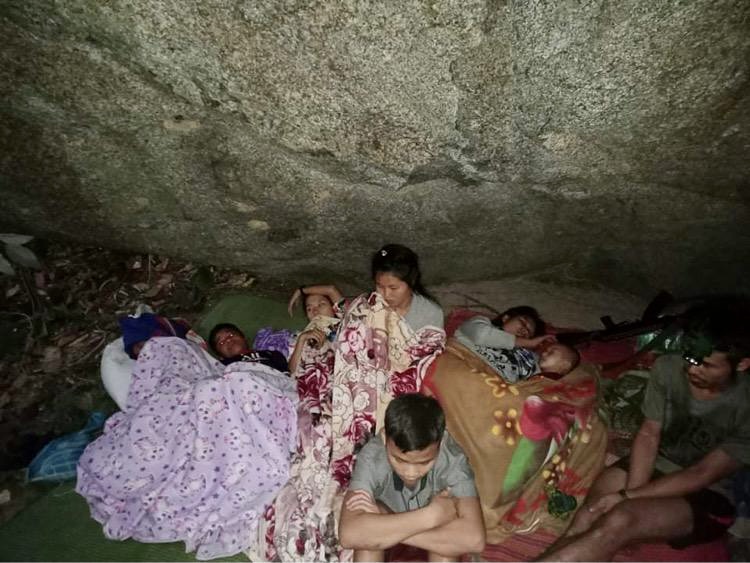 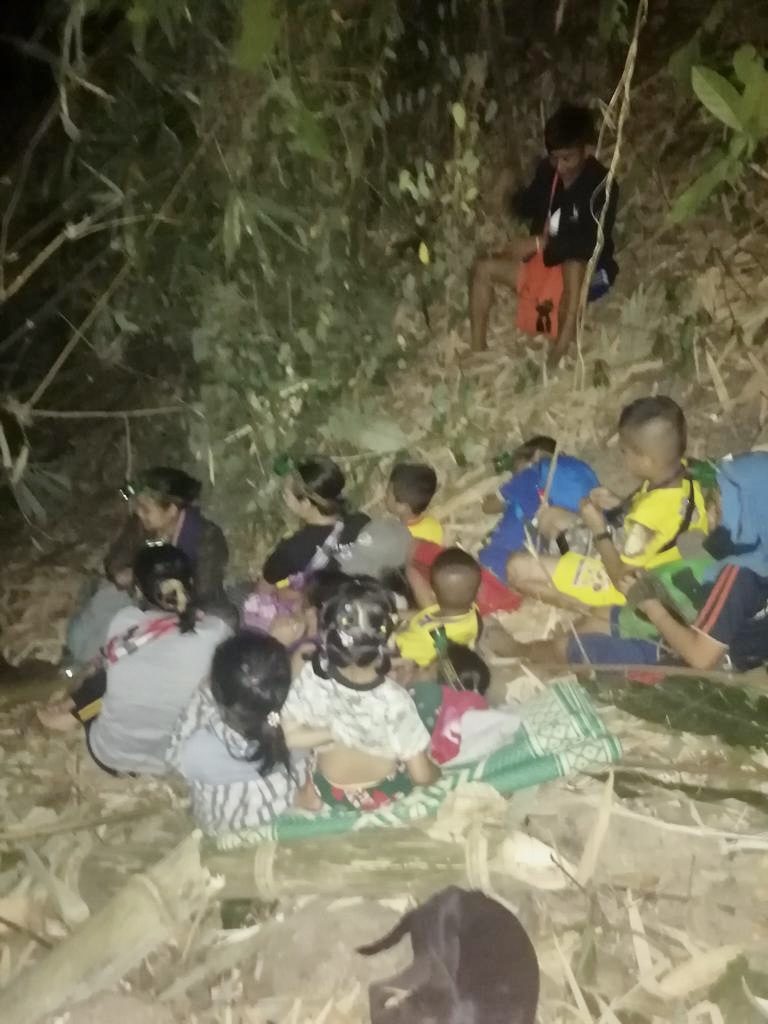 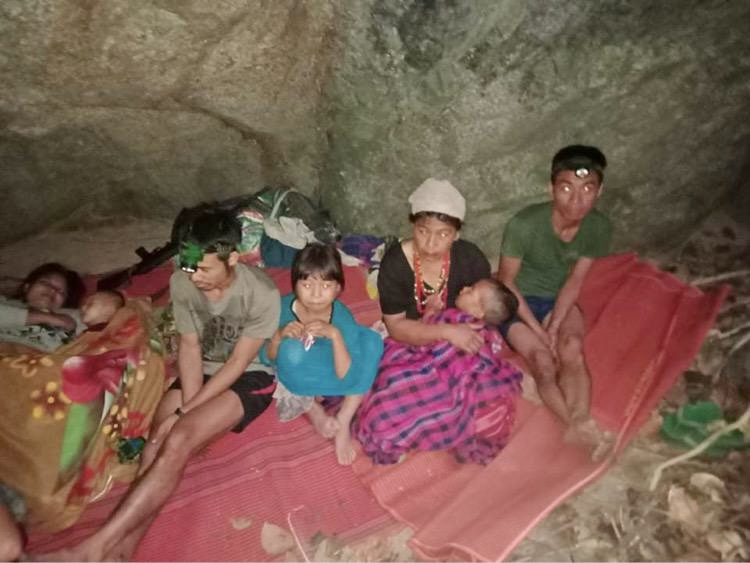 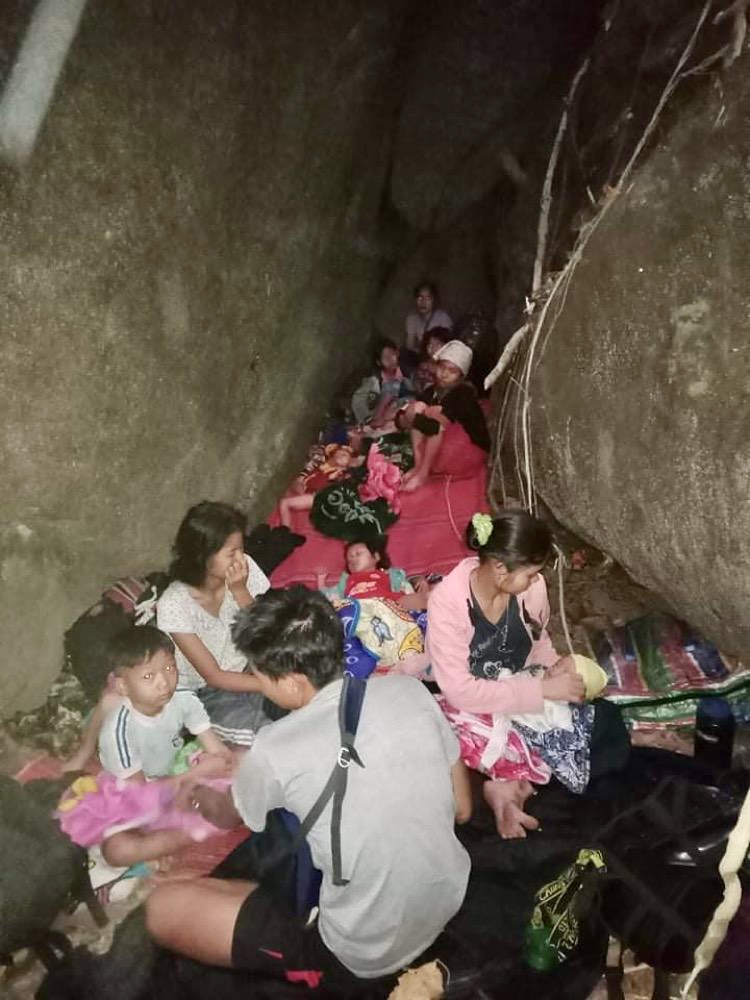