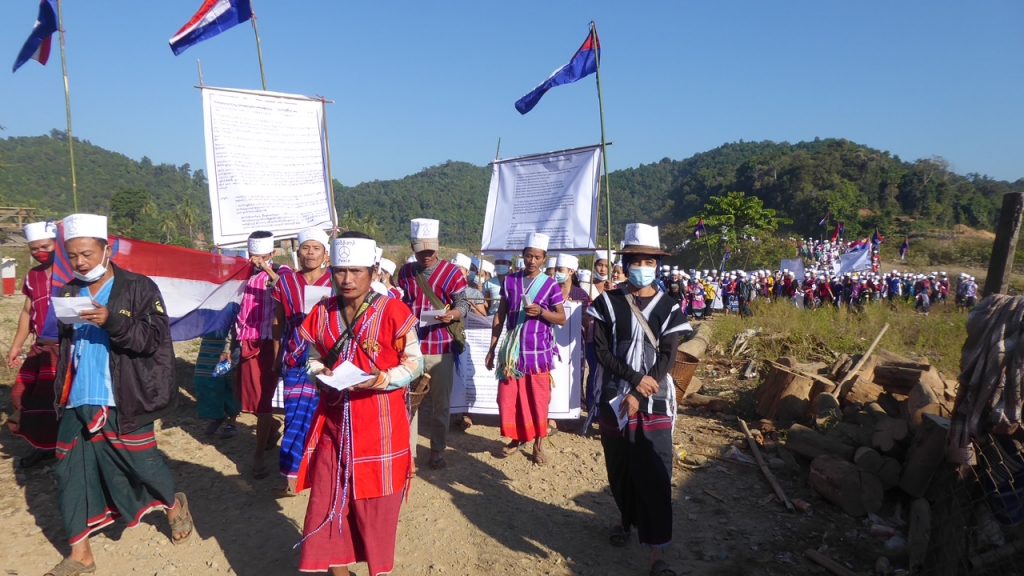 Villagers say they are hopeful that the Burma Army will leave. As per earlier ceasefire agreements the Burma Army is obligated to leave the camp; but so far they have not. Instead the Burma Army has increased its shelling and attacks on the local population.

Now there are daily clashes between the Karen soldiers and Burma Army in this area. Please pray the Burma Army would leave and that the villagers could return home.

Thank you and God Bless You, 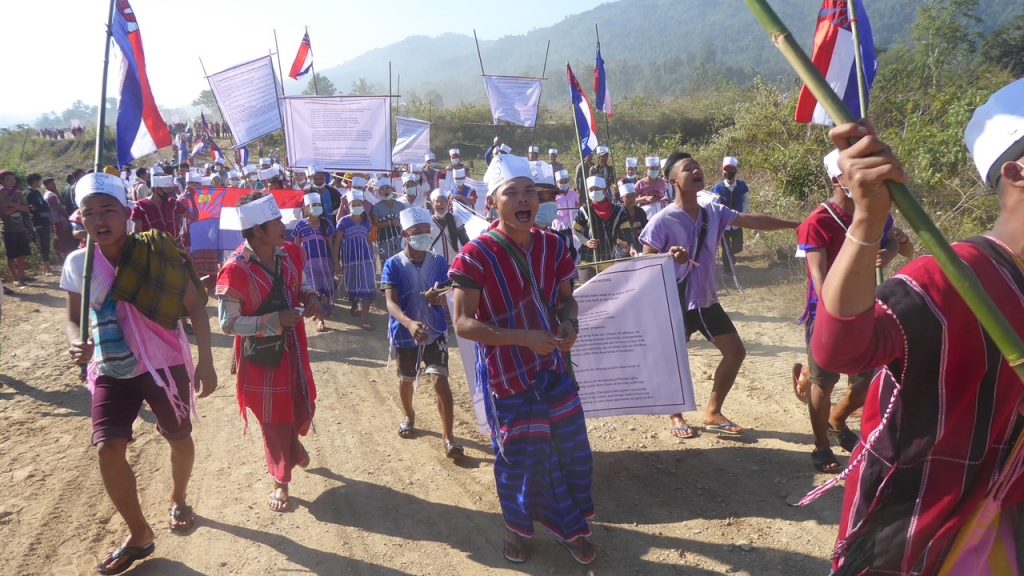 Villagers march to protest expulsion from May Way village 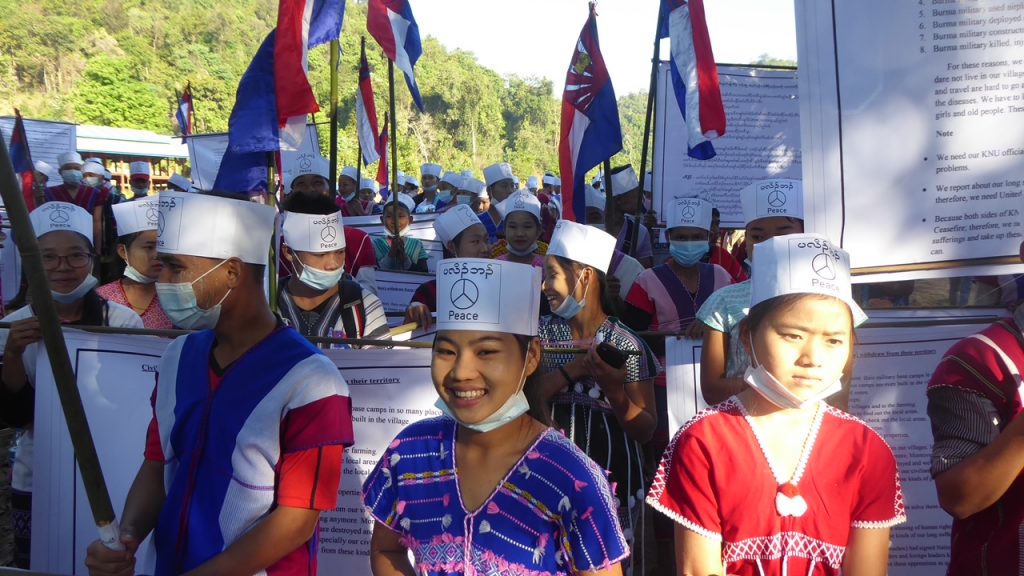 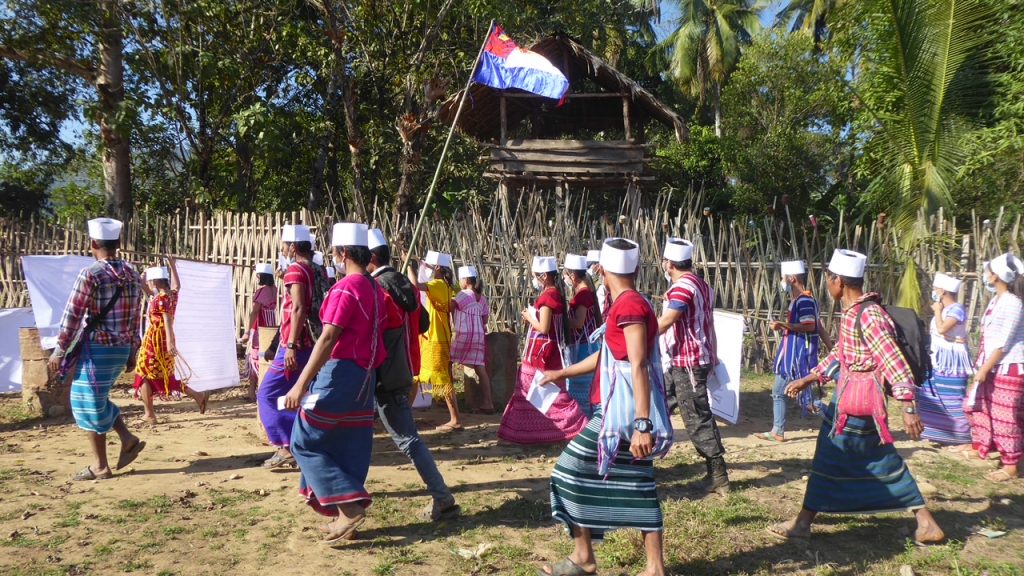