Celebrating the Fourth of July

Celebrating the Fourth of July

We celebrated the Fourth of July here in Thailand, thanking God for the United States of America. We had just come out of missions to Syria and Burma and on this day some of us Americans as well as team members from Burma and volunteers from all over the world joined together to celebrate America.

Sahale and Suu organized the horse carriages, while Pete led the motorcycles with sidecars and bicycles. My 90-year-old father and 88-year-old mother led us in prayer and then the parade started from our house down into a large field on our property. There was red, white, and blue bunting, flags, and balloons. Lee Greenwood’s song “God Bless the U.S.A.” played as we marched. The girls were mounted on their horses which were painted with stars and stripes and red, white, and blue symbols of our country.

Behind the horses came the motorcycles, bicycles, and people walking. Just as we got down to the field one of our friends swooped in on his paramotor, flying low over us and barely missing the trees in front of us as he came in for a landing. The horses reared and neighed as his parachute zoomed in amongst us. The girls got the horses under control and we all paraded around the field in honor and love for America. We came to attention at the end of the field in a long line of men, women, children, and animals. 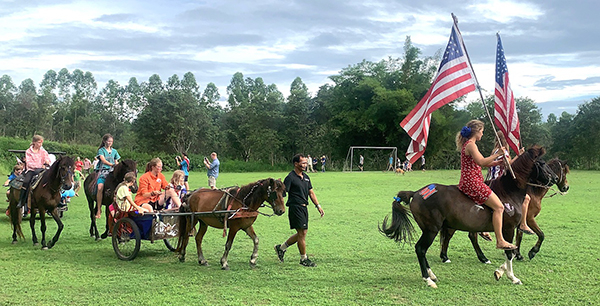 Before we sang the national anthem, we talked about how this song was written by an American prisoner on a British ship in the war of 1812. Francis Scott Key was a captive of the English, the world’s most powerful military who had already burned Washington D.C. Key was on the losing side and he was looking back at Fort McHenry at night. The American fort was under intense bombardment and he was not sure it would not last through the night. Watching this almost hopeless scene he wrote the words which later became our national anthem:

O say can you see, by the dawn’s early light,
What so proudly we hailed at the twilight’s last gleaming,
Whose broad stripes and bright stars through the perilous fight,
O’er the ramparts we watched, were so gallantly streaming?
And the rocket’s red glare, the bombs bursting in air,
Gave proof through the night that our flag was still there;
O say does that star-spangled banner yet wave
O’er the land of the free and the home of the brave?

That song was born in battle and asks a question that needed to be answered then and needs to be answered now. Just as Francis Scott Key was not sure the outcome, we too are not sure the outcome. But it is up to each one of us what will become of America. As a nation we have faced many challenges and overcome them, and we can overcome challenges now. Every generation has the opportunity and responsibility to make America better and more free. It is up to us to love and forgive each other and work together to correct injustice. America is not God, it is just people, but people made in the image of God who have a choice between good or evil.  We do not worship our flag, but we honor it as a symbol of freedom that we aspire to. It is part of our history and symbolizes our unity as a diverse family. 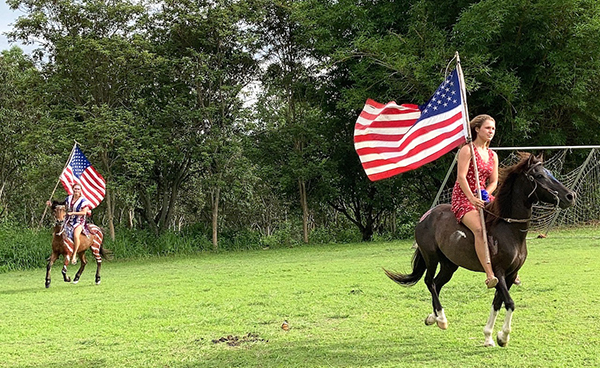 We stood together and sang “The Star-Spangled Banner” with gratitude and joy. At the end of the song, Sahale and Suu detached from the formation and, carrying an American flag each, galloped to our front. The horses began to run faster and faster with the flags snapping in the breeze. After two gallops around the field, they slowed to a walk and paraded the flag by us. At the command “eyes right,” we saluted the flag. We then closed in prayer.

Next was football, soccer, basketball, and then dinner.  A magnificent fireworks display closed the night and as I stood arm-in-arm with my family, I felt a deep happiness. As I thought about our country, I was reminded that God is bigger than everything, that Jesus is the answer to all problems, that we all have different roles, that we each need to first repent of our own failings and then we can more clearly see how to help the failings of others, and finally that we should speak and do only what God has us do.

I thank God for America and Americans who make our work possible and whose wellspring of love and generosity has made the world better. May God bless you all. 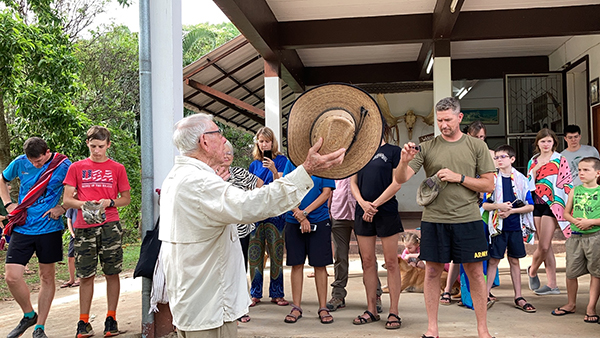 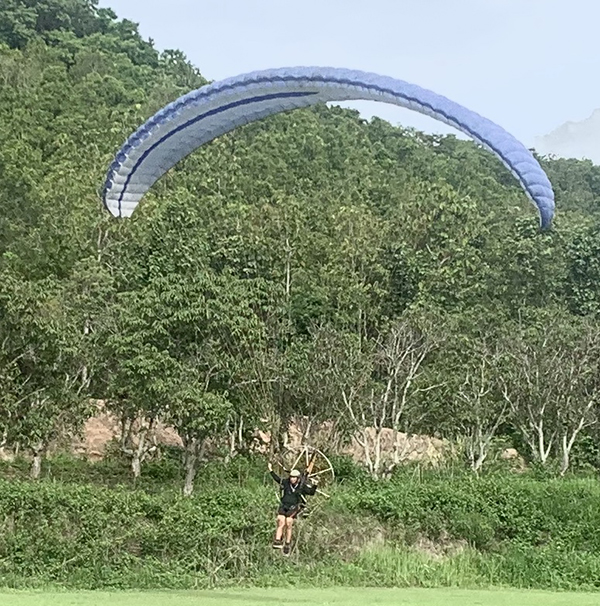 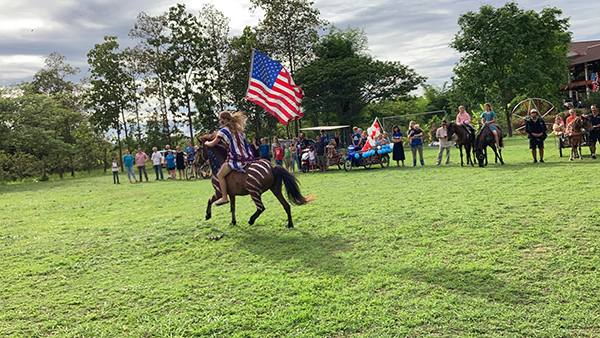 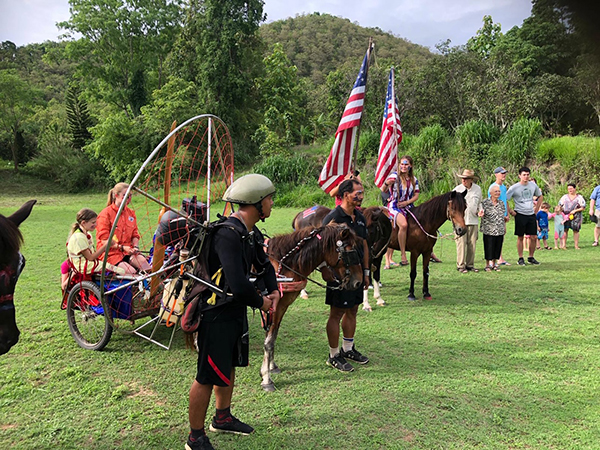 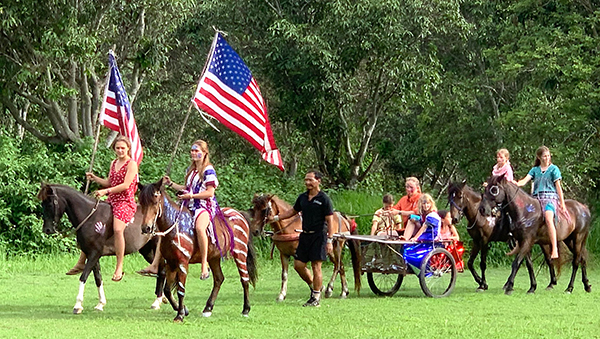 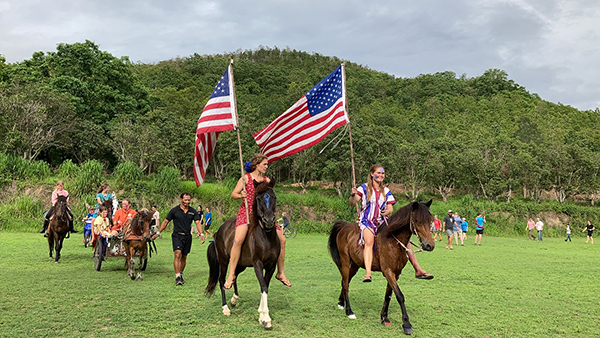