Photo Essay: Beat down but not defeated, attacked but not enslaved, the Karen in Eastern Burma.

Dear Friends,
The following are photos we are relaying out from here in Toungoo District, Karen State, Eastern Burma. We are now moving between three different groups of displaced people. All are in hiding and the Burma Army is actively patrolling and looking for them. On 13 January 2007, a Burma Army battalion tried to attack the people of Saw Wa Der in their hiding places and when blocked by the resistance, they fired machineguns and mortars around the area.

The photos we are sending now follow the report and thanks we sent out earlier this week. They show a people beat down but not defeated, attacked but not enslaved.

Thank you and God bless you,
A Relief Team Leader
Free Burma Rangers 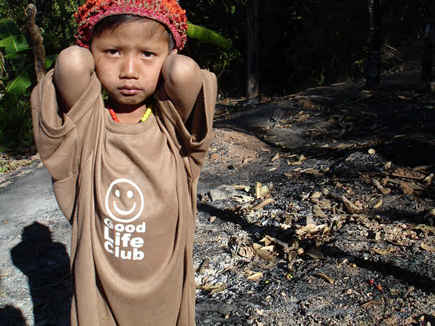 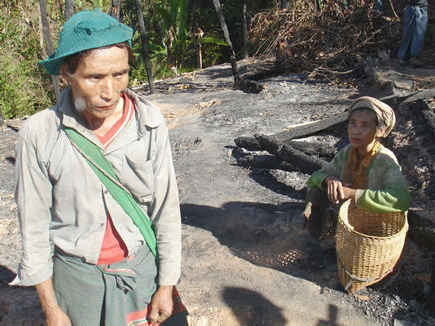 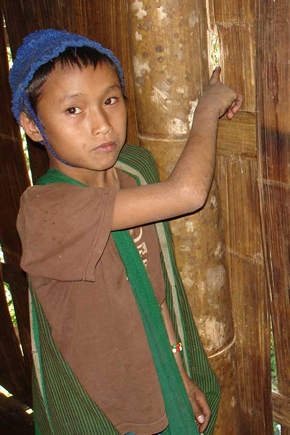 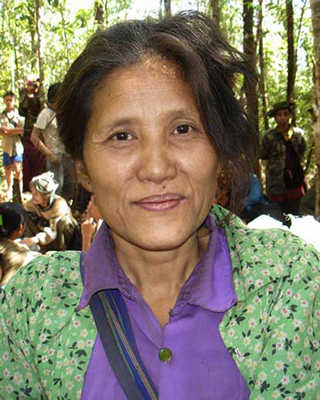 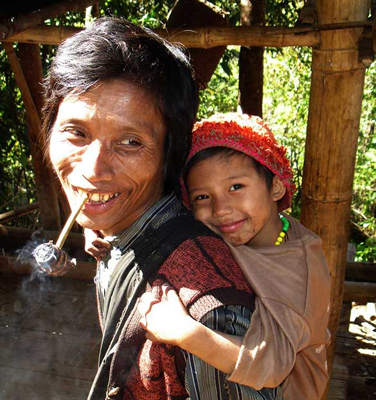