Muthey: The first three photos show the Burma Army camp and the temple complex that they took over (A new Muthey camp has been built right on the site of an existing temple which is a violation of cultural and religious norms).

Muthey Army camp is one of many camps in this area and is a launching point for attacks that are part of the ongoing offensive.
In the Muthey area, the Burma Army is also forcing people to leave their villages and relocate to the Muthey camp complex. This is in order to exert compete control over them as they attack the hiding places of displaced Karen people.

Saw Mi Lu: The final photo in this report shows Saw Me Lu Burma Army camp, another location the Burma Army has set up from which to launch attacks against local villagers and consolidate their control

The photos were taken at great risk by FBR relief teams providing humanitarian assistance to displaced persons in these areas. 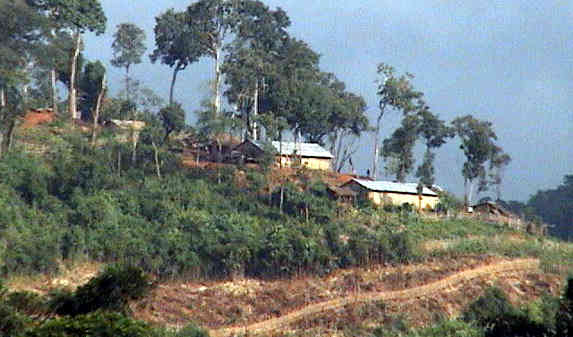 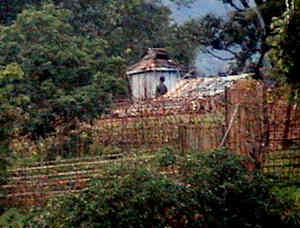 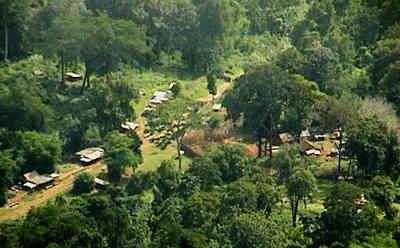