This is a poem written by Suuzanne Eubank while she was with Karen soldiers and villagers who were defending their people from Burma Army attacks. She noticed an old soldier who had lost his arm but was still there with the young soldiers, ready to defend his people from the attacks of the Burma Army. She took the  photograph of him below and then wrote this poem,

They shine so bright

Or in a gun fight

They show the pain

Of the lost terrain

They fought so desperately for

A land they owned for years unknown

Was stripped and ripped from their hands

And yet those eyes

Of freedom yet untold

They fight for lives, of gone and yet to come

From years in battle

Though his heart was never turned

And full of light

With a slight glimpse of charm still known

Will hold his grandchild, just for a while

And tell him tales of old

Those eyes will show

A love untold, and a price he had to pay

To hold this child, and tell him 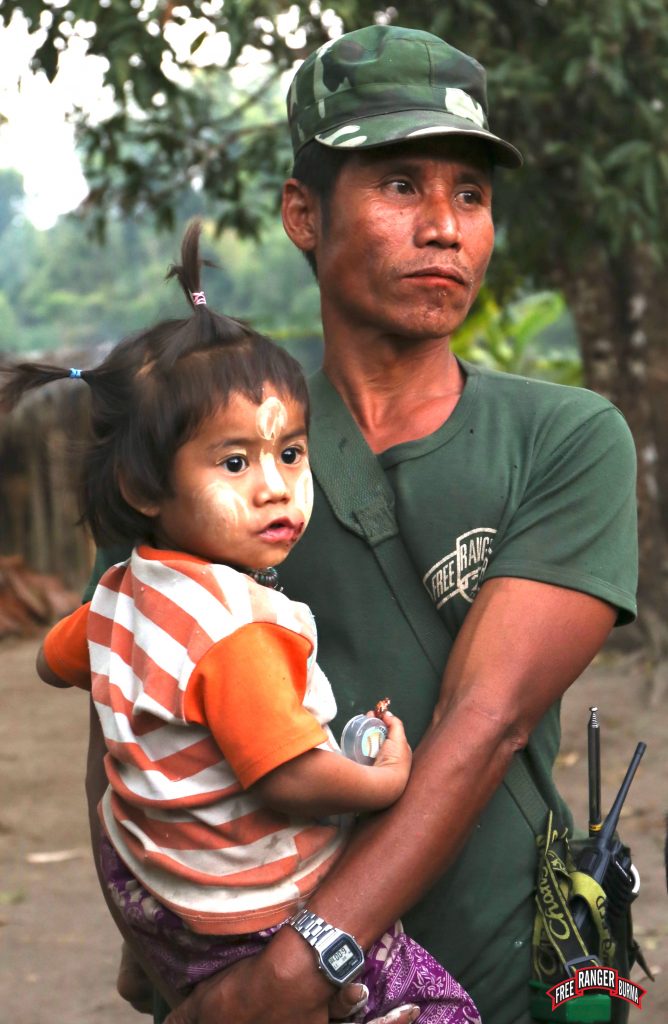 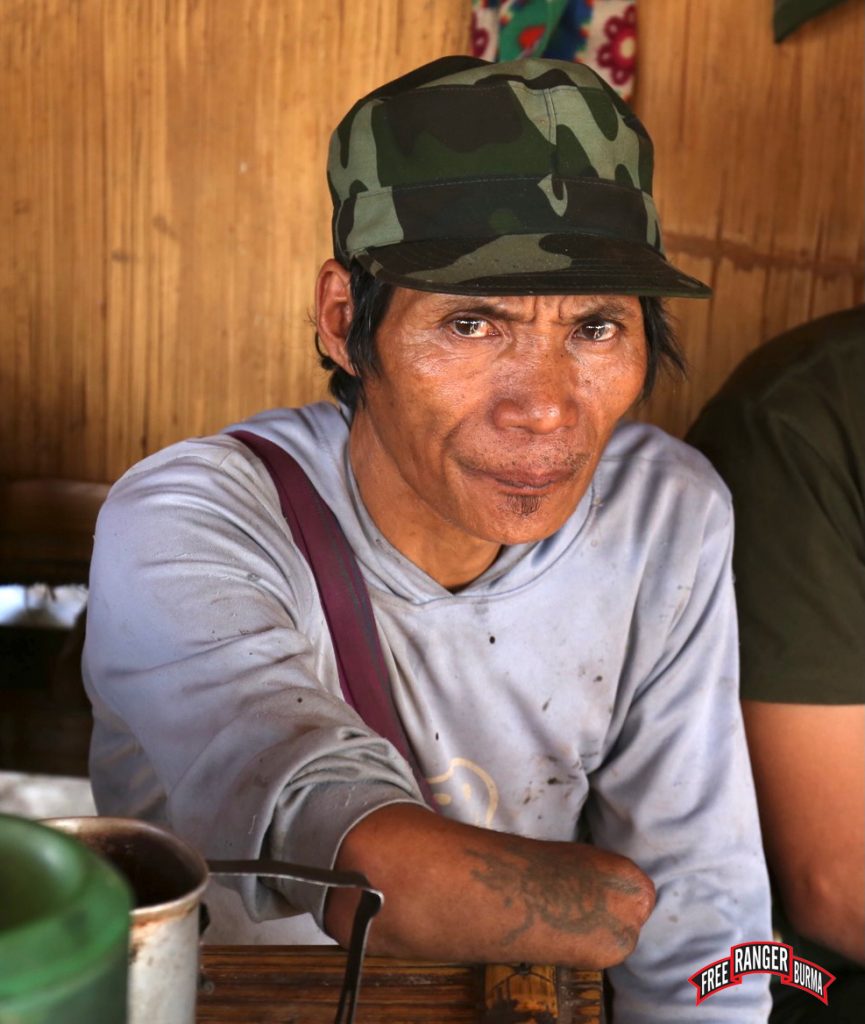