Burma Army Attacks Kill and Maim as over 24,000 People Are in Hiding in Northern Karen State

On 15 April the Burma Army sent over 700 troops in two columns of 300 and 400, along with over 100 mules and horses carrying supplies, from the Kyaukkyi area east into Karen State to support the ongoing attacks there.

On the same day, at 09:25am local time, Burma Army MOC 4, LIB 709, from their camp in Kaw Daw Koh, Dwelo Township, Papun District, fired mortars at civilians working in their rice fields. Four rounds were fired, with no casualties reported.

On the same day at 16:15 local time, Burma Army troops from Papun, Infantry Battalion (IB) 19, mortared into Tow That Pu and Doo Preh Kyo villages. Villagers fled into the jungle with no casualties reported.

On 13 April 2021, at 14:15 local time, the Burma Army fired mortars into Tha Mer Su Lo Village. All villagers fled into hiding in the jungle.

Now villagers are living in fear and worry about their future work, food and place to live. 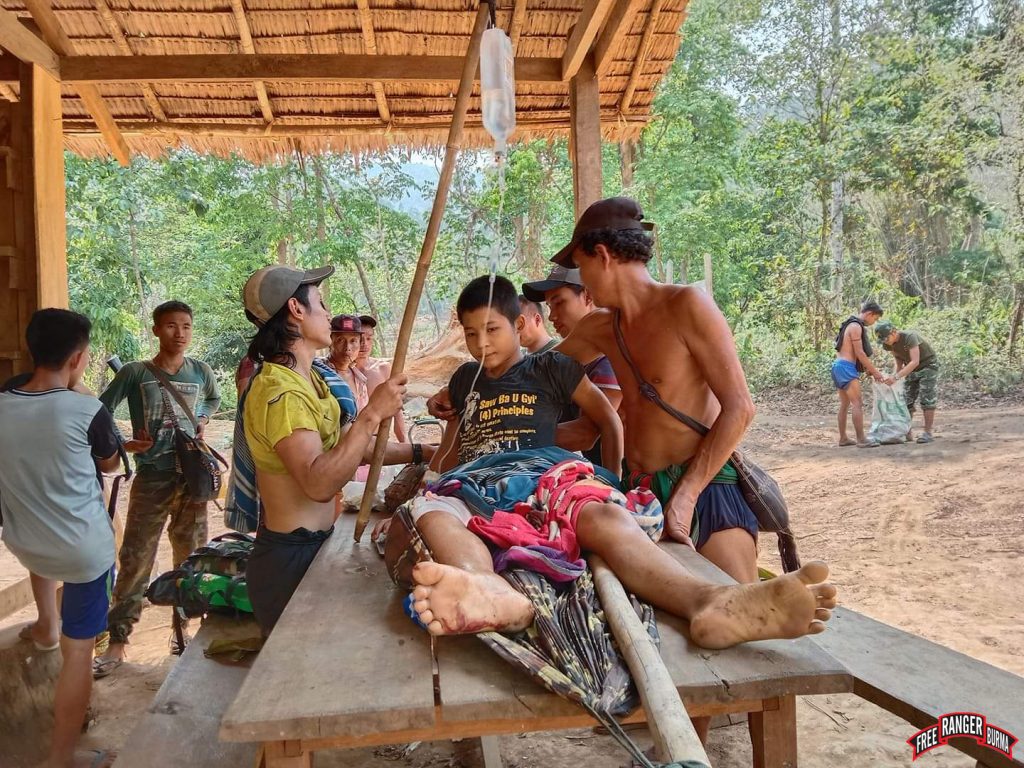 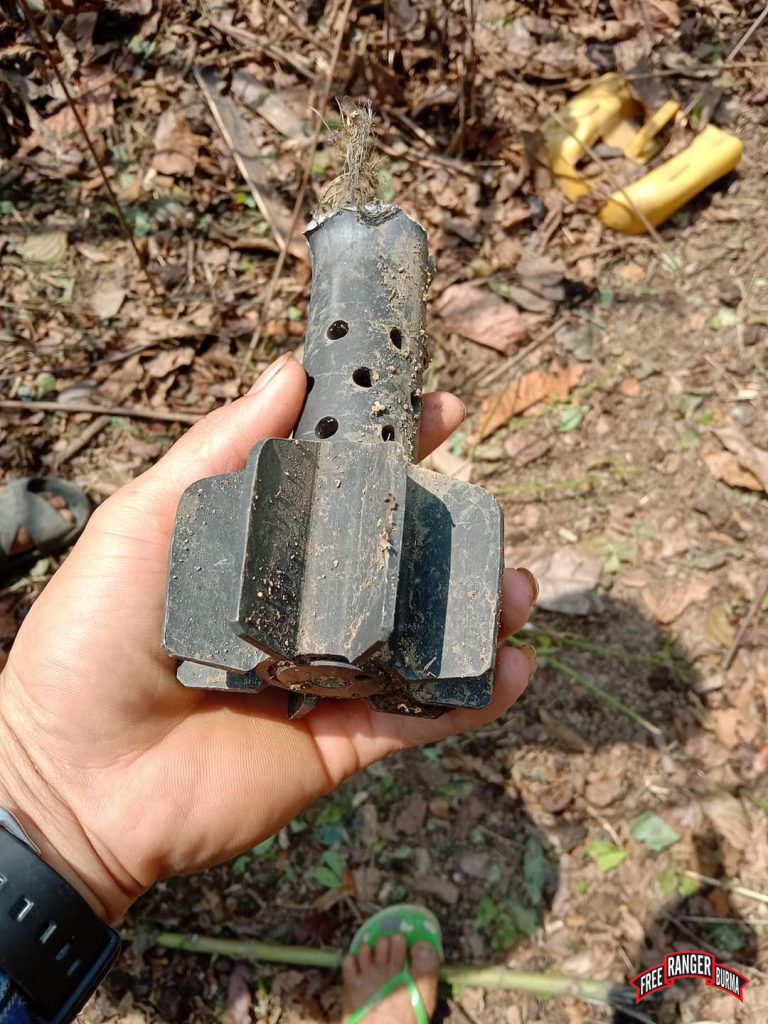 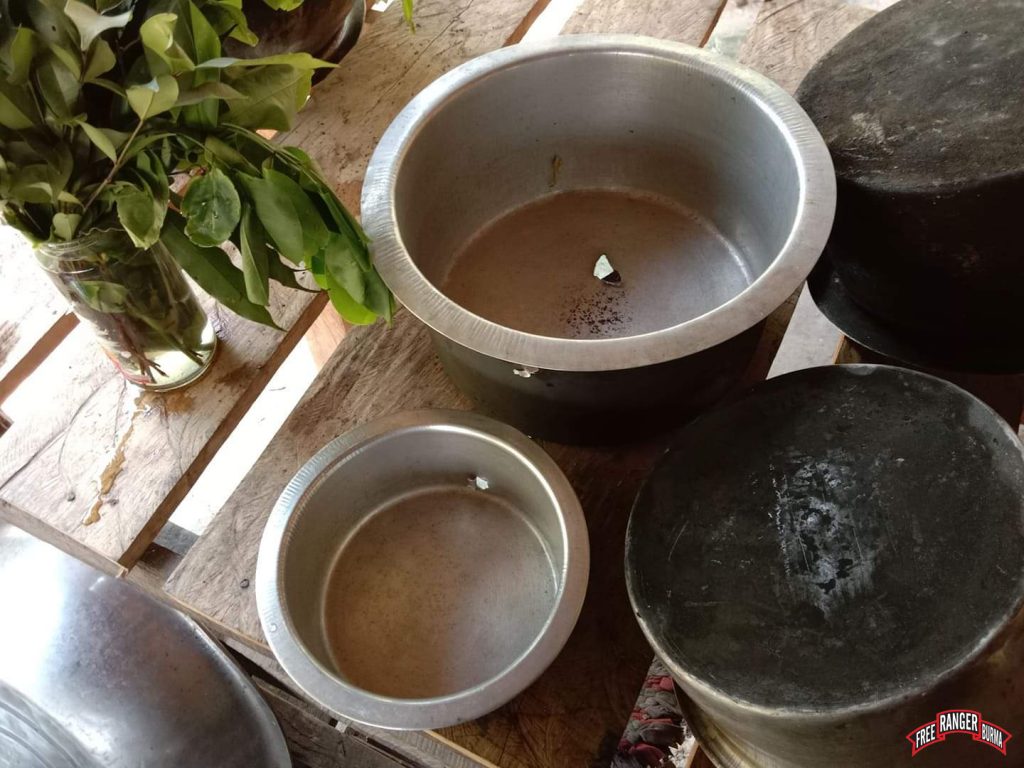