On the morning of Sept. 9, the Burma Army’s 66th Brigade fired six artillery shells that hit Nyaung Kan Village in Myebon Township, Arakan State. Two children and two adults were killed in the attack and at least seven people were injured with some reports saying up to 11 people injured. Confirmed casualties are listed below. 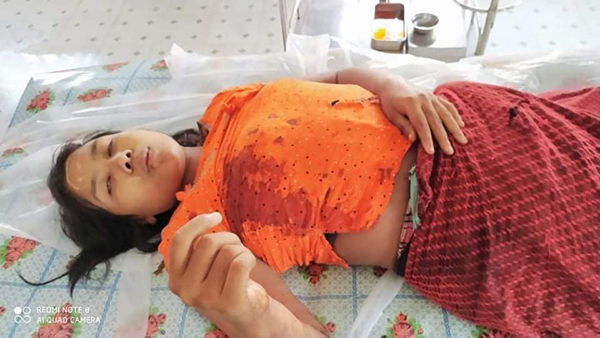 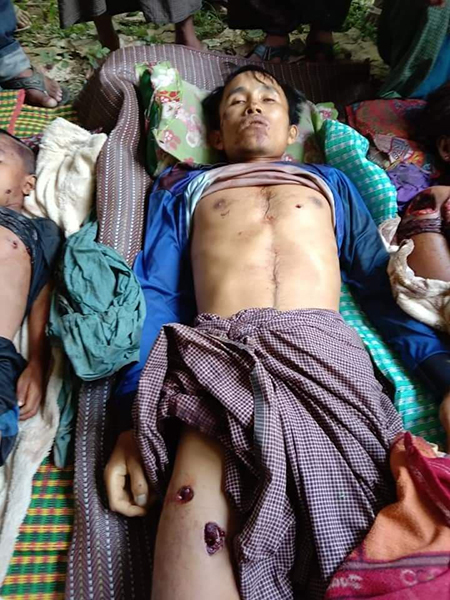 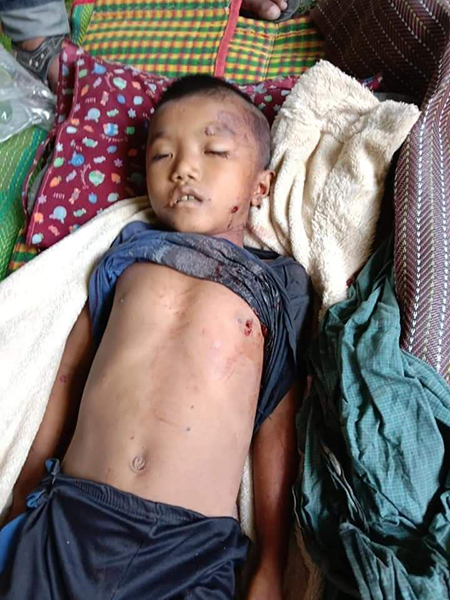 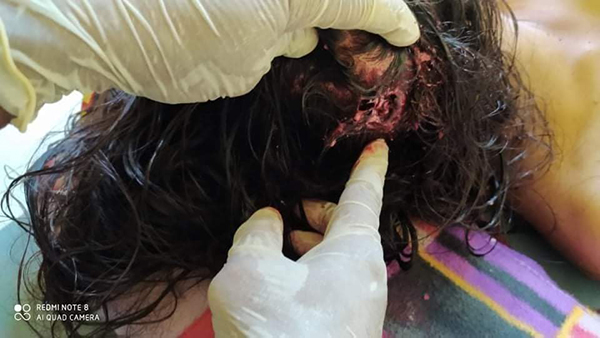 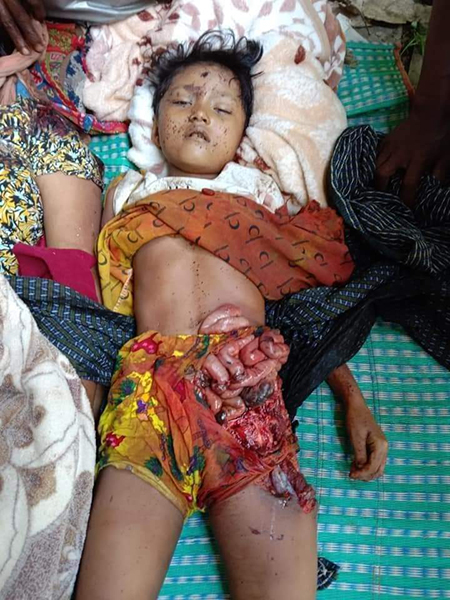 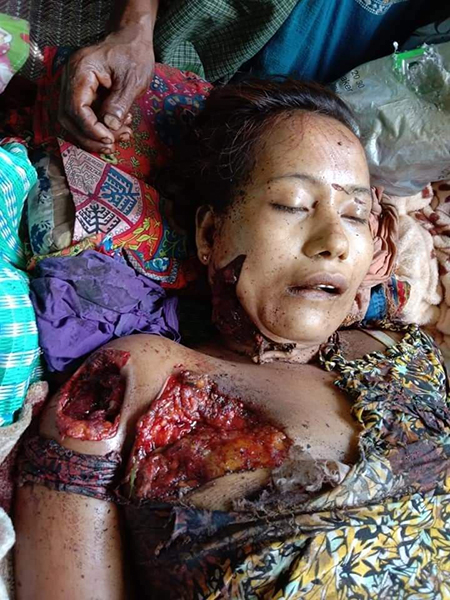