These photos are of some of the more than 200 villagers who fled from
Wa Kwe Klo village on 8 March during a Burma Army and Democratic Karen
Buddhist Army (DKBA) attack. A total of more than 600 villagers fled
this village and the village of K’law Gaw when Burma Army troops and
the DKBA, one of their proxy armies, attacked KNLA bases close to the
Thai Border 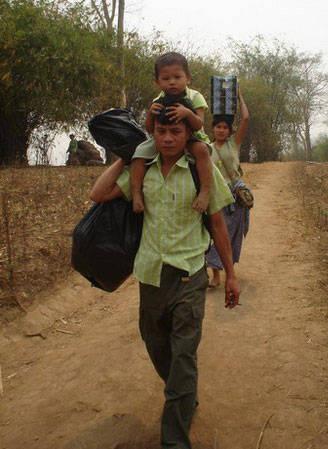 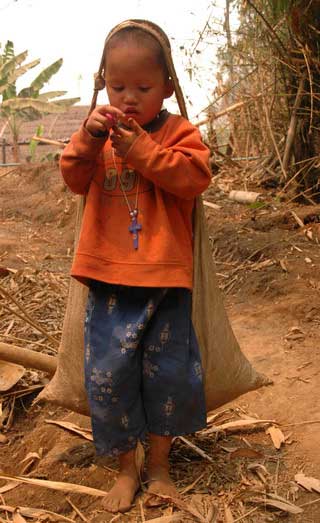 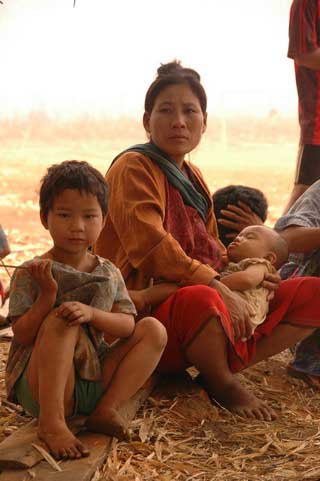 Photo 3: Family waits for the Burma Army to return to their camps
before returning home. March 11, 2007. 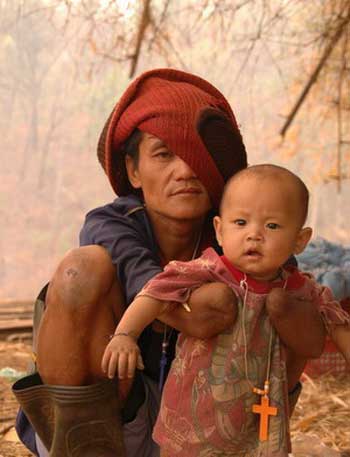 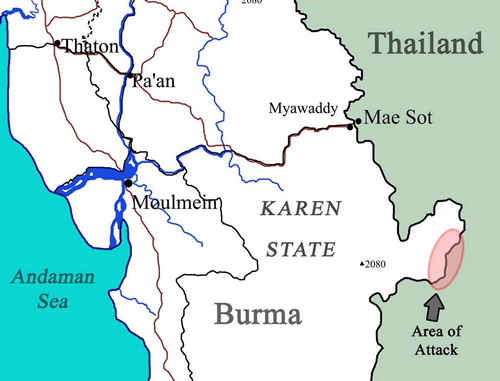 The attacking forces occupied the area for several days, blocking the
border to keep displaced villagers from escaping into Thailand.
Villagers hid in the jungle while the KNLA attempted to drive the
Burma Army back to their camps. The attacking forces consisted of
more than 300 soldiers from Burma Army IB 81, under Division 22, as
well as DKBA troops. Three resistance soldiers were killed while
checking to see if it was safe for villagers to return home. No
villagers were injured in the attack. Displaced people have now begun
to return to their villages