Burma Army mortars and burns down villages and school in northern Karen State. 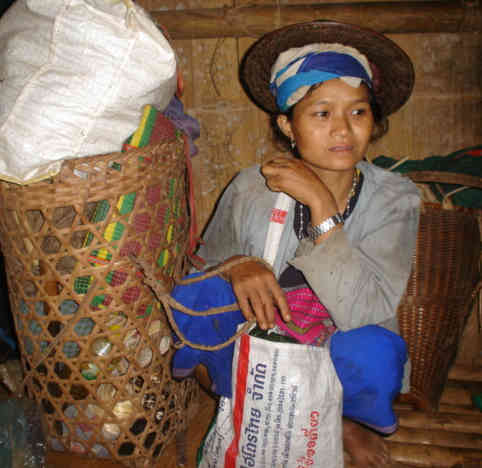 On June 15, 2006 Burma Army battalions 362 and 363 under MOC 10 attacked the villages of Pana Eh Perko, Ker Gwaw Ko, Ti Mu Kee and Naw Yo Hta in northern Papun (Muthraw) District. Burma Army Soldiers burned down a number of homes and rice barns in these villages, as well as a school in Ti Mu Kee. One of the battalions spent the night in Naw Yo Hta on June 15, and then burned the village down when they left.

The exact number of homes burned and the amount of other property destroyed in each of these villages is still unknown as the Burma Army has remained in the area.

Most of the villagers in the area, approximately 3,000, had already fled into hiding when the Burma Army began to approach from the south. Between June 2 and June 14 they mortared and burned villagers’ homes and property in many of the areas south of Naw Yo Hta; however the Burma Army had not yet burned any of the major villages. Every person who lives in the area of these new attacks is now displaced. It is currently planting season, which means that these people are now unable to plant their crops, and the food that the villagers were able to carry with them as they fled the area is not sufficient to last them through the rainy season.

Three Burma army battalions under MOC 15 are now beginning new operations in western Papun (Muthraw) Muthraw District, Karen State. These battalions were part of a seven battalion attack which swept down the Bilin river valley from the Kyauk KyiHsaw Hta car road to the village of Baw Kwaw. More than 1,000 villagers fled these attacks. The Burma Army troops involved in this attack returned to their camp on June 17, 2006; however three of these battalions were immediately re-supplied with food for 21 days and were given orders to begin new operations in the area. 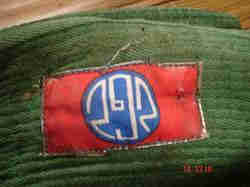 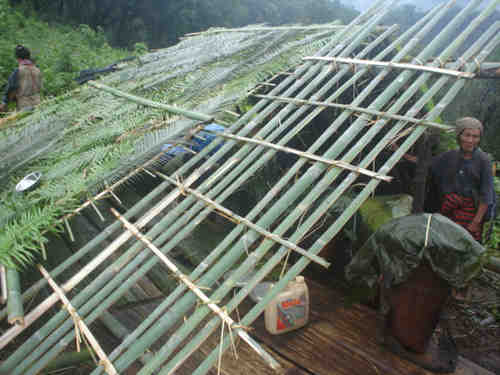 IDP shelter for villagers from the Yei Mu Plaw area 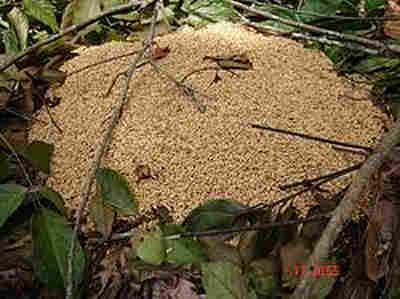