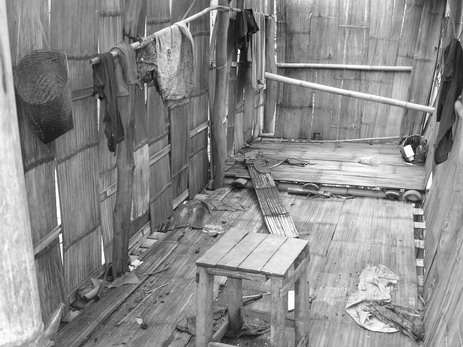 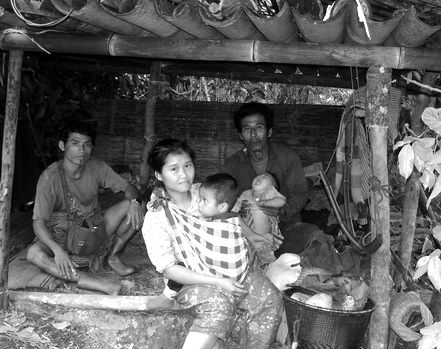 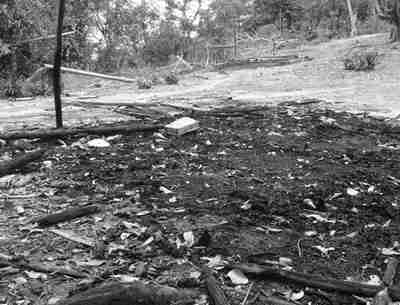 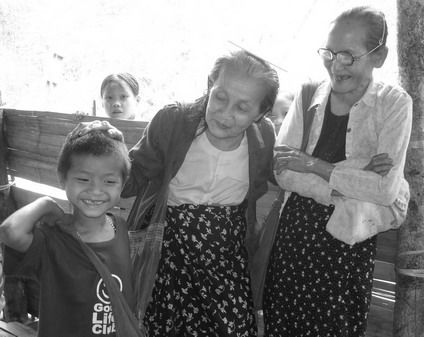 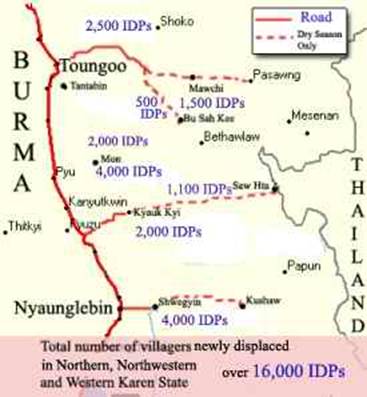 *Descriptions of two killings are not included in this report but the details are available.

11) LIB 6 stays at Pa Wae Der Ka, Htee Tha Saw, Kyo Da Da with 123 soldiers. They have not been replaced by other troops yet.

13) IB 35 stays at Play Hsa Loh and Klaw Mee Der and patrolled in those areas with 125 soldiers.

1) 24 May 2006. On 25 April 2006, TOC 661, LIB 6 at Thow Ya Ka, ordered that villagers move from Yetagun to Palaewa. As of 24 May, 50 households had moved and 60 households were unaccounted for. Burma Army troops are checking on where the missing households are and need to account for all of them and have them all relocated by the end of May. The local Burma Army commander is reportedly sending false reports to his commanders, saying that the missing villagers are coming back a few people at a time and they are slowly accounting for all of them.

2) On 23 May 2006, the Burma Army forced villagers to cut 30 pieces of 1-1/2 meters of wood. They were ordered to finish it in one week. The four villages are Sha Zi Bo, Yay Sha, Zibyugo and Daw Go. They also blocked all travel by bullock carts from gathering wood. The four villages have to send one person from one village for one week to the Burma Army camp and then have the villagers rotate.

6) On 3 May 2006, DIV 66, IB 1, under commander Khin Zaw and Deputy Commander Aung Min, killed Saw Wah Der villager Saw Bu Ler Taw (20 years old). His father’s name is Saw Htoo Kaw. The troops took three baskets of rice and 200,000 Kyat from him and then killed him. On the same day they killed a pig in Saw Wah Der Village belonging to Saw Geh Po (his pig was worth 70,000 Kyat).

7) On 2 May 2006, MOC 16, TOC 2, under commander Ko Ko Kyi asked villagers to guide them on a patrol. One villager was forced to go from each of the following villages: Play Hsa Loh, Baw Pa, Lay Kwo Loh, Blaw Baw Der and Dah Bah Kee. These people guided the troops and the commander to Ger Mu Kee, Bwey Baw Der, Naw La Baw Lu, Hkwaw Lah Ko and Hsee Daw Ko. The villagers were forced to walk in front of the Burma Army troops and the trip lasted 10 days.

8) On 28 April 2006 at 3p.m., DIV 66, LIB 108, under Battalion Commander Aung Kyaw Oo and Deputy Commander Nay Myo Aung, shot Kaw They Der villager Saw Mya Ler in a betelnut grove. He was 35 years old. His father’s name was Saw Lay Pah. They shot him in the arm and broke it.

26) On 3 March 2006, the Burma Army forced car owners from Kler Lah to take rice in their cars from Ba Lay Wah to Kler Wah.

28) On 1 March 2006, DIV 66, under commander Khin Zaw Oo, forced one person from each family in Kaw They Der Village to clean the car road from Kaw They Der to Naw Soe camp.

29) On 24 February 2006. Murder**, DIV 66, TOC 3, under commander Tin Aung, gave the order that Bo Maw Kee, Tha Pa Chaung and Day Yeh Kee Roads were closed to travel by villagers. Villagers were told they were not allowed to travel to the plains area and the villagers from the plains were told not to travel on any of those roads. The Burma Army said they would kill all of the villagers if they did. IB 35 commander Myo Htun, LIB 108 commander Aung Kyaw Oo stayed close to the roads. They started making patrols in the Ga Hser Gweh Htee to Ler Klah Der and Klah Mee Der areas. On 25 February 2006, Ler Klah Der villagers, brothers: 1) Saw Roland (40 years old) 2) Saw Da Nu Nu (43 years old), were carrying rice to their farm. The Burma Army troops caught them on their way in the Klee Loh area. The Burma Army troops hit and killed them, using their bayonets. Their father’s name is Saw Htoo Nee.